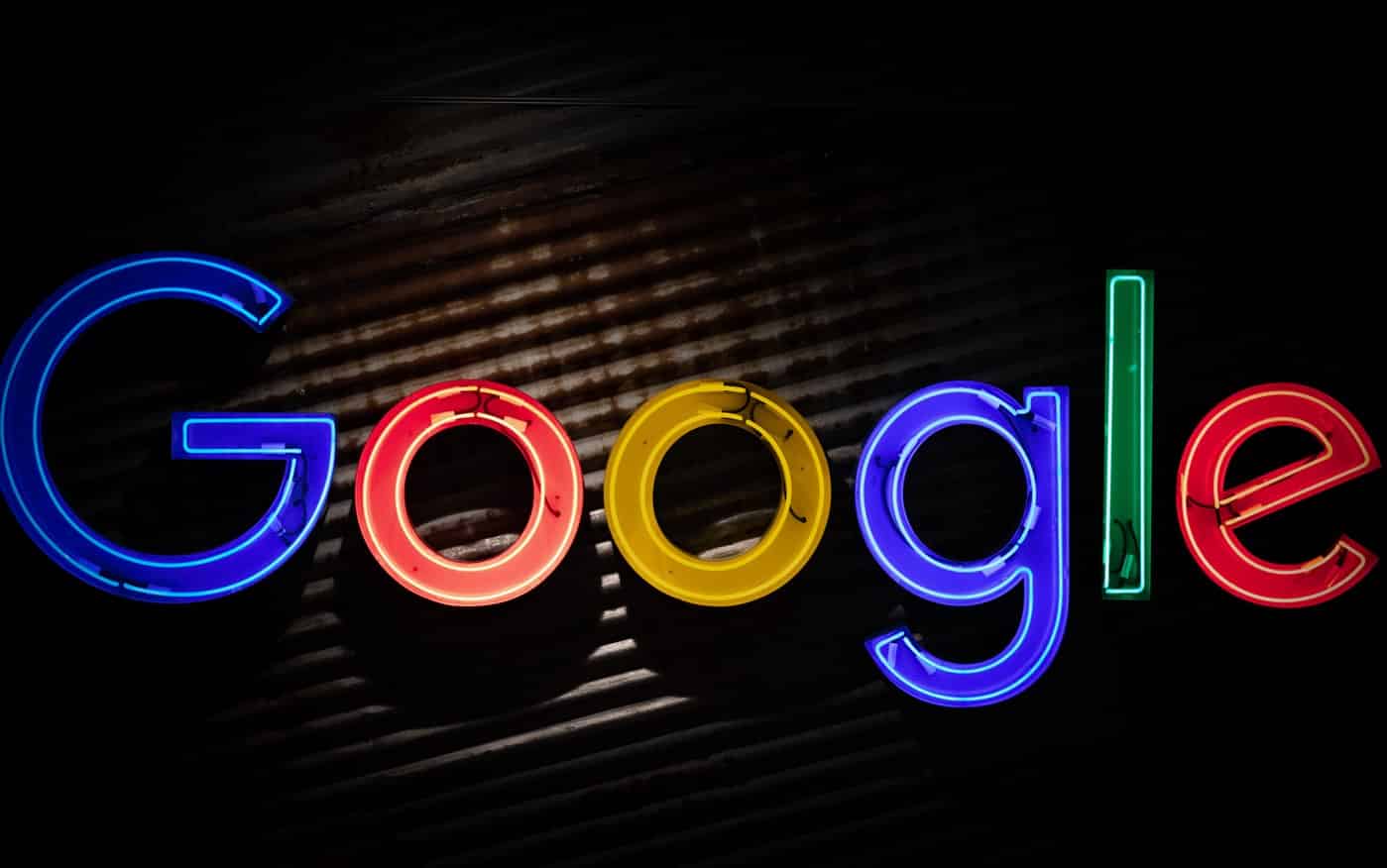 Danny Sullivan of Google has officially confirmed via Twitter a core algorithm update began rolling out on 5/4. The update is dubbed the “May Core Algorithm Update”, similar to the update SEOs experienced back in January.

Later today, we are releasing a broad core algorithm update, as we do several times per year. It is called the May 2020 Core Update. Our guidance about such updates remains as we’ve covered before. Please see this blog post for more about that:https://t.co/e5ZQUAlt0G

What We Know About the Core Update So Far

Googlers Danny Sullivan and Gary Illyes tend to avoid sharing too much detail about the search engine’s algorithm updates with responses like “we make hundreds of algorithm updates throughout the year.” However, as most SEO professionals know, a core update is a bit more broad and can carry a strong impact on search engine rankings. 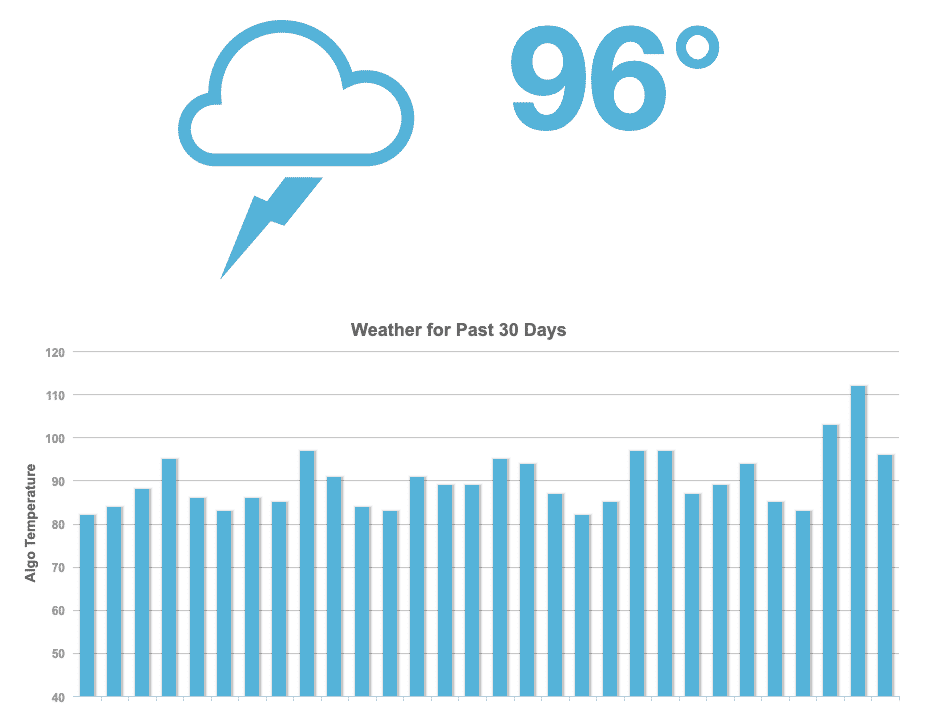 This data leads us to believe this update may be having a huge impact on websites in a number of industries.

Some marketers are reporting traffic losses as much as 20% since the introduction of the update earlier this week.

What Can You Do For Your Site?

We know updates can be broad and may target thin content, backlink penalties or other spammy activities. However, one thing remains true through any Google update – remember to keep the focus on content and driving the best user experience possible for visitors of your site. If you can keep the focus of your site on creating well-researched and informative content, tailoring the experience for your users to be the best it can be and earning links from credible sources, you’ll withstand any Google update.

If you have been impacted by the May Google Update, let us know in the comments!